Skip to main content
Welcome to Sheriff of Baghdad, a subscription-based online academy and video database founded by retired Special Operations Sergeant Major John "Shrek" McPhee. With over 20 years of experience in special operations, John shares his advanced knowledge and expertise through a range of training, leadership, gear review, and commando archive content. Our aim is to provide you with the tools and resources you need to become a competent and confident individual, enabling you to be the hero in any situation. Using cutting-edge technology, we strive to save you time and money while providing the highest quality training and resources available. As a grassroots, word-of-mouth-based small business, we are committed to delivering the best possible service to our members. We appreciate your support and are grateful for the opportunity to help you achieve your goals. Thank you for choosing Sheriff of Baghdad, where we work hard every day to help you succeed. 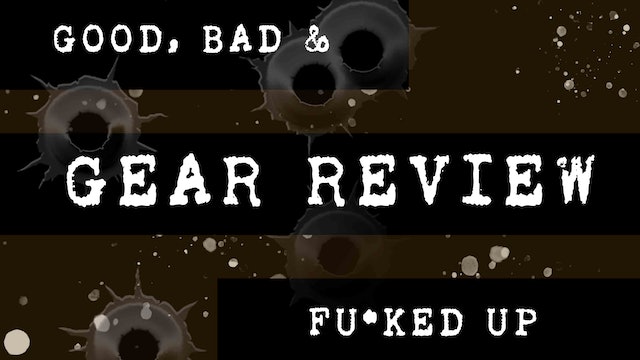 "The Good, Bad, and F'd Up" is a hilarious gear review series focused on shooting gear. In each episode, our host John takes a closer look at a different piece of equipment, sharing his thoughts on its performance, durability, and overall value for money.

In the "Good" segment, John highlights all of the things he loves about the gear, praising its design, functionality, and overall effectiveness. He might even give it a glowing recommendation if it's really impressed him.

In the "Bad" segment, John is a little more critical, pointing out any flaws or shortcomings he's noticed during his testing. This could include things like poor build quality, subpar performance, or high price tag.

But it's in the "F'd Up" segment where things really get interesting. Here, John shares the most bizarre, ridiculous, or just plain messed up things he's encountered while using the gear. This could be anything from malfunctioning parts to absurd design choices, and it's always good for a laugh.

Overall, "The Good, Bad, and F'd Up" is a must-watch series for anyone interested in shooting gear, combining honest reviews with a healthy dose of humor. So if you're in the market for some new gear, be sure to check it out and see what John has to say! 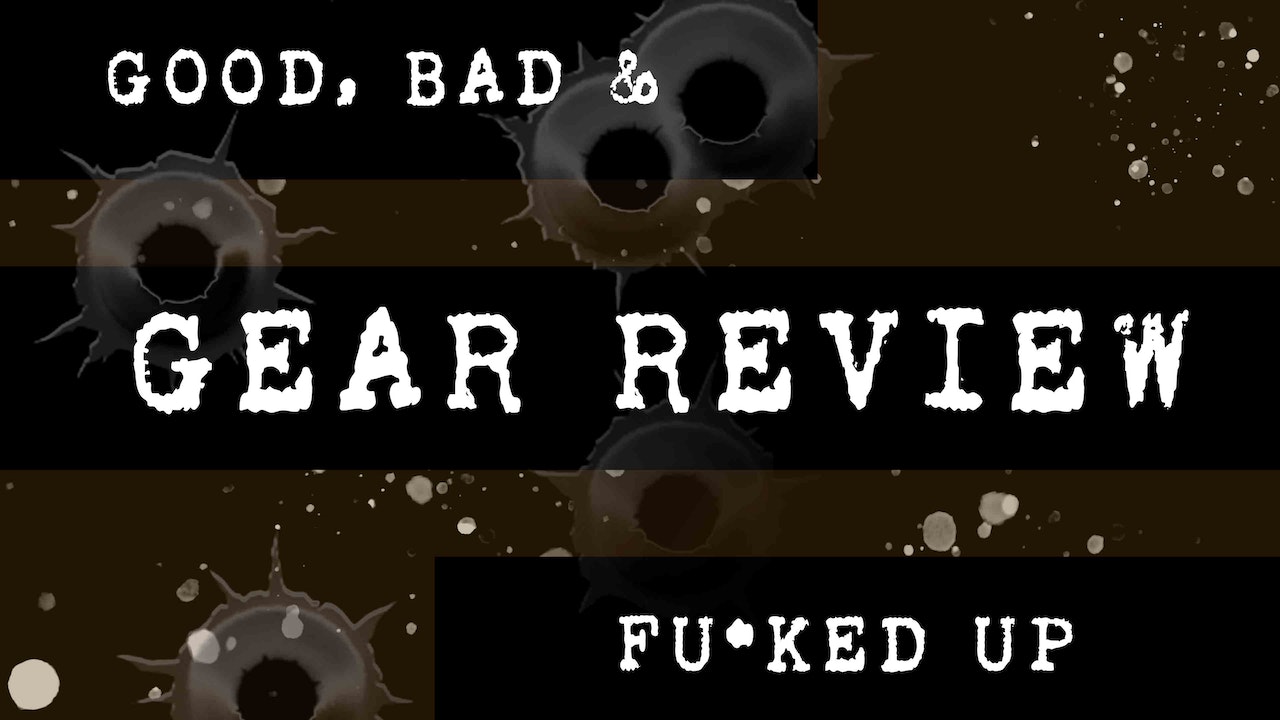